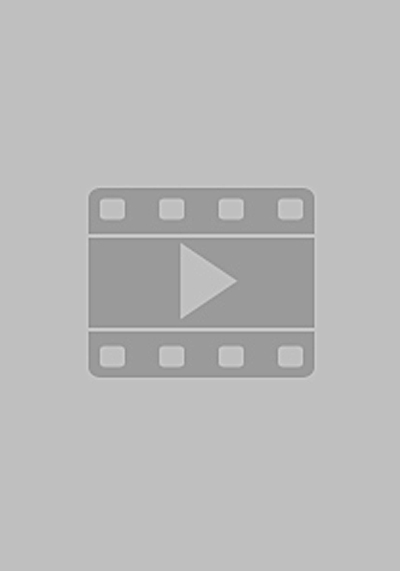 The film’s director is Rob Nilsson from San Francisco who came to Ukraine in summer 2009 to collect information about the early years of the life of revolutionary Lev Trotsky. At the same time, Olga and Rob met.

A year later, Rob Nilsson and his trusted assistant Mickey Freeman again visited Ukraine for the filming. To collect materials had to travel almost the entire central Ukraine The plot of the picture – the memories of the difficult fate of one of the key figures in the Russian revolutions of 1905 and 1917.

The film is available for viewing on the Fandor platform.