«The daughter of the bayanist» 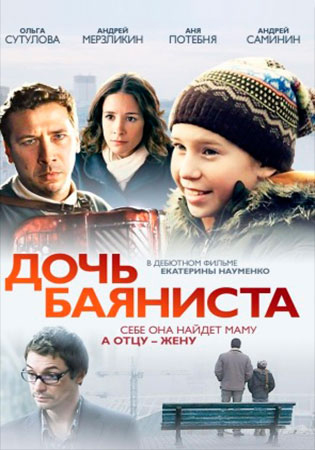 The second joint project of Olga Zhurzhenko and Katerina Naumenko, who saw the world in 2012. A full-length TV film about the difficult life situation of a bayanist musician who turns out to be on the street without means of subsistence, but with a schoolgirl daughter. There is no work, the house was burnt down, the minimum of the things that were saved from the fire were stolen. As a hero will come out of the situation – tells the movie “The daughter of the bayanist”

The film entered the television niche of the Open Film Festival CIS and Latvia, Lithuania and Estonia Kinoshock in Anapa (Russia)

The film “The Daughter of the Bayanist” watch online