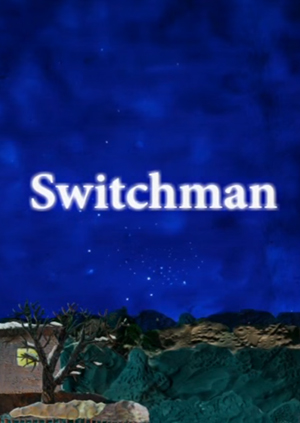 Year 2008 (?) Short film, a joint project of Olga Zhurzhenko and director Sergei Silyava. Because of its technical characteristics, this is a film-challenge. Olga says that the film was a really big and complex project, since it was shot on a 16 mm film.

The film is about a person who does not find any meaning in his life and dreams of changing something at any cost. Fate gives him a chance, but at the appropriate moment the fear of the future comes.