«A pill for tears» 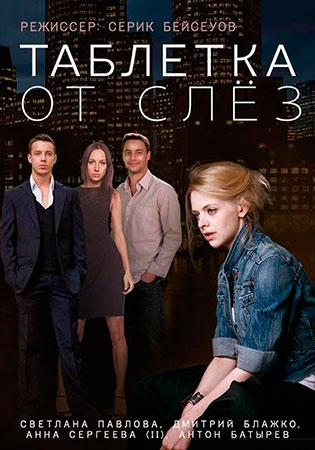 A full-length TV project, which received wide recognition and many positive reviews. Like other television projects of Olga Zhurzhenko, it was broadcast on the central Russian channel “Rossiya 1”, as well as on one of the main Ukrainian TV channels “Inter”.

The plot of the film tells the life story of a student of the Pedagogical Institute of Larisa, who devotes much more time to her relationship with the spoiled son of the well-to-do parents, than to studying. Quite quickly, she has to reconsider their attitude towards the groom, education and life in general.

The film teaches you to never give up, fight to the end for your happiness and see positive even in the darkest life situations.