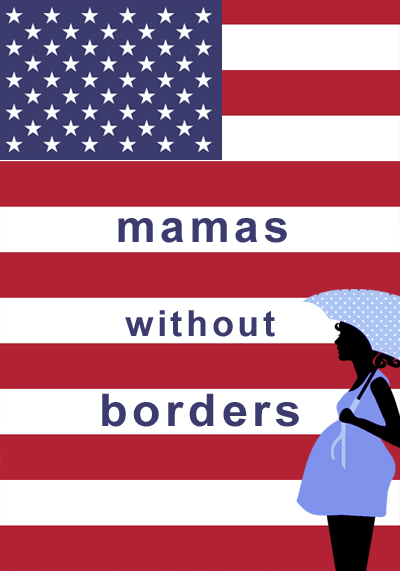 “Moms without Borders”  is a documentary film about so-called “maternal tourism”, A new concept that is getting  increasingly heard of in different countries of the world. The reason for this phenomenon is a legislation, growing from the US, which recognizes the country’s citizenship of all children born in America. Therefore, increasingly pregnant girls from China, Russia, Ukraine and other countries fly to the United States only to give birth there.

Americans are skeptical about such things – they are afraid that once grown children will come back to America to get all the benefits of American citizenship without paying a penny in taxes. But is it so?

The main characters of the film are three girls from different countries who came to give birth to America. The film crew accompanies them during almost whole pregnancy and shows what kind of maternity tourism really is from within.