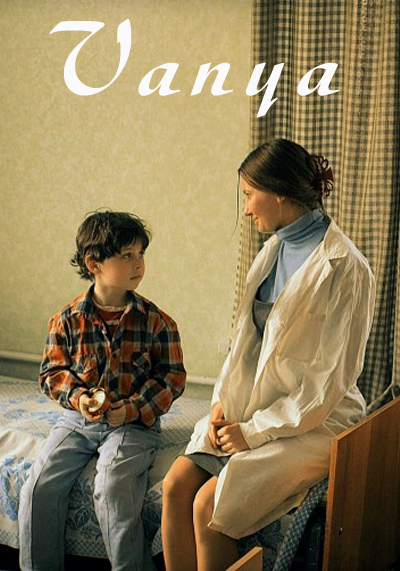 Under the support of Ukrainian Agency of Cinema

Short drama “Vanya” – a story about the harsh and sometimes cruel rules of life in society on the example of pupils of the orphanage.

In the film “Vanya” the orphanage is depicted as a model of society, where there are pros and cons. There are own laws here. The one who is stronger always holds the upper hand over the one who is weaker. But there is one most important thing – not to lose faith, no matter what.

Vanya is an orphan. He has an alarm clock. He believes that when his mother comes, she will know him on this subject. But the boys from the orphanage decided to play a cruel joke with Vanya …

Work on the film was completed in 2012, after which the film traveled a lot of festivals and won 15 awards.

“Vanya” was created with 100% financial support from the USCA, won on a competitive basis back in 2011.