«Music of the monocle» 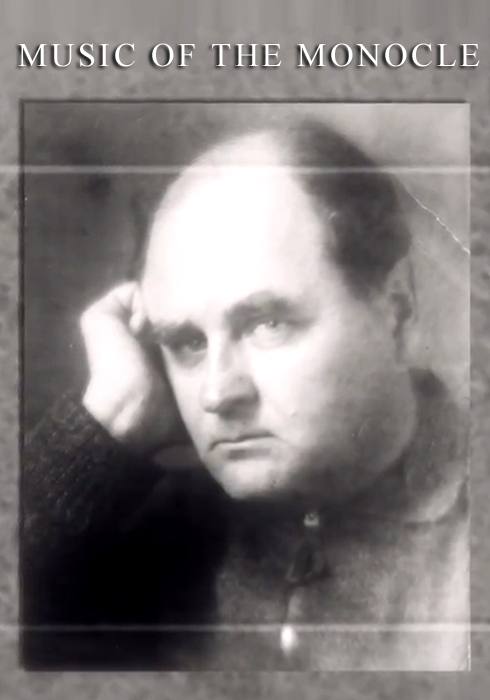 Film development is carried out at the expense of the President Grant, earned by this project.

Synopsis:
We all know the world famous film “Earth” by Alexander Dovzhenko, but unfortunately, only few people know the director of photography of this film. His name is Daniel Demutsky. “Earth”, “Arsenal”, “Taras Shevchenko” and other movies are unique and special thanks to him.

Daniel Demutsky was an innovator in photography and film making. He was the first person to make a film and photo monocle. He invented the language of cinema, which is still unique. This film is just about the unicity and special talents of the artist. Ukrainian cameraman Sergei Mikhal’chuk will present the film and show the prototype of the master. I believe that this operator can assess and confirm the greatness and relevance of the artist in our time, when, thanks to technology everyone has the ability to make films, but not everyone realizes the essence of this art and cinema. “Music of the monocle” is a story about the creative way of Daniel Demutsky, his fate as a man and unique destiny as a genius.

What about his life? Where he finds such a special vision of the world? Answers to these and other questions we will try to find in our film. And most importantly, we rediscover the name of Daniel Demutsky to the modern Ukrainian generation. He was a major operator – among the hundred best operators in the world, and deserved a page in Ukrainian history.