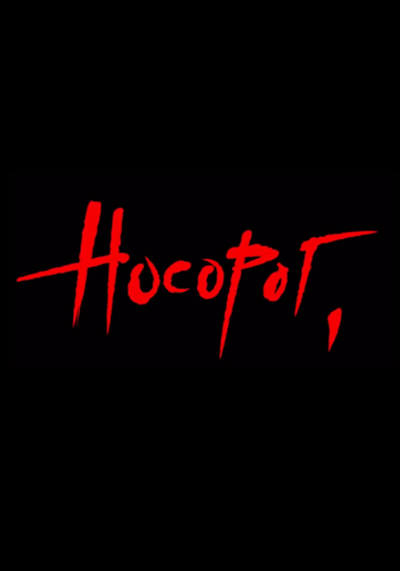 The script of the film was written by Oleg Sentsov in just three months that for a feature-length film is a record short period. Oleg started working on the movie immediately upon his return from Rotterdam, where the triumphant world premiere of the film “Gaamer” took place.

The rhinoceros was recognized by the film community even before its release: the project has already received awards for the film:
1. Best Project award in the Second Films section at Sofia Metting – pitching during Sofia International FF in Sofia, Bulgaria (screenshot and diploma)
2. Co-production prize of the 6th Directors Across Borders Regional co-production forum in Yerevan, Armenia – (screenshot)
3. Best project of Ukrainian film at pitching during Odessa IFF (Ukraine)

In addition, the film was approved by the state: in 2013 it won a grant for production from the State Committee of Ukraine, receiving state funding – UAH 3,900,000 from the total budget of UAH 8,100,000. In addition, the German regional fund “Medienboard Berlin Brandenburg” and the Croatian Audiovisual center were also ready to finance the film, both for the first time in their history approved projects from Ukraine.

Due to the illegal imprisonment of the director in Russia in 2014, the production of the film was never completed.