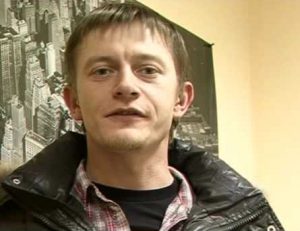 Born in 1976 in Odessa. In 2000 graduated from the I.I.Mechnikov Odessa National University, the faculty of Romance and Germanic philology. He is an active member of the National union of journalists of Ukraine

The director of feature films.