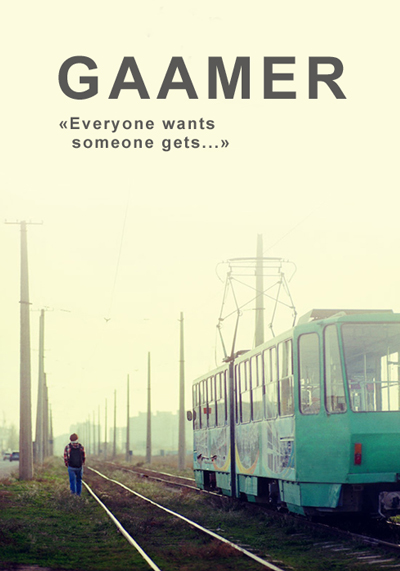 Olga Zhurgenko and Oleg Sentsov met in 2009. Then the film lived only on paper, in the form of a script. Due to the fact that Olga at that time lived in Kiev, and Oleg – in the Crimea, there was no way to help with the film at that time. However, almost two years later, in the summer of 2011, Oleg had already shown the half-finished film again Olga. From here began a long way to the premiere.

Nevertheless, the big premiere of the film took place later – in January 2012 at the International Film Festival in Rotterdam. From here began to take off: the film was invited to dozens of festivals and nominations for numerous awards.

A teenager named Kos from a small town is a gamer living in the world of computer games-shooters. Kos does not go to school, conflicts with his mother, his fans love him, he trains a lot and wants to become the best. Finally he goes to the World Championship in computer games and takes second place there. Kos comes back home as a hero, but did he imagine all this to himself?